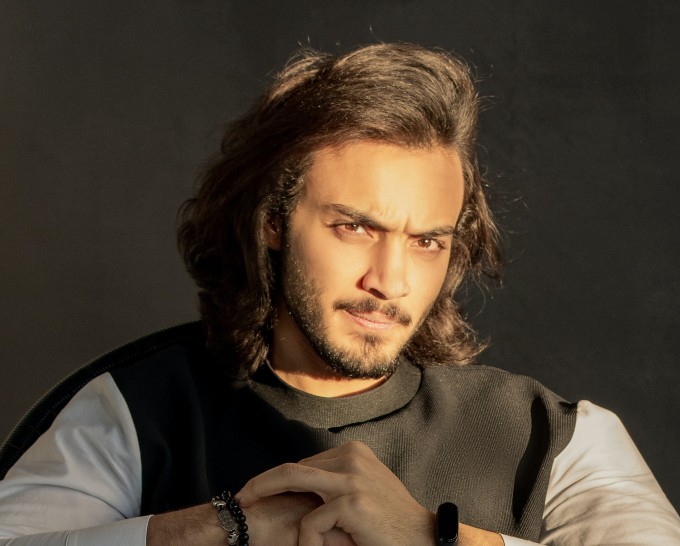 Travis Herberger is an artist, an urban painter who was born and raised in Longview, Texas. His watercolors are based on his surroundings: the Gulf Coast of Texas. He also loves painting busy urban settings because he can use lots of colors. Herberger also loves including people and things in his paintings – oftentimes they are those who make the place more interesting or chaotic. Although he often moves things around for composition’s sake, he seldom eliminates elements to make a “pretty” picture – instead, he loves capturing various aspects of that location at once.

To Herberger, painting and drawing go hand in hand. He loves the process of sketching on location for his paintings as well as works from photographs – it’s a way to capture the moment and see things through his lens. For the past 5 years, he has also been part of a local painter group that meets weekly to draw live models. This group allows him to share his art with other artists and get feedback from them directly.

Travis Herberger has been predominantly interested in painting with watercolors, and he has spent a significant amount of time traveling to different parts of the world. His paintings been have featured prominently on fine art show posters, marketing materials, magazine covers and apparel throughout the last few years.

One of the things that Travis really loves about his artworks is the way they reflect his surroundings. Many of his paintings are set in or near busy ports or airports, as he loves to capture the hustle and bustle of those environments. He also often includes people in his paintings – as mentioned before, oftentimes they are those who make the place more interesting or chaotic. This makes for interesting and unique portraits, as well as a great opportunity to explore different elements that could be included in a painting. Such elements in Herberger’s paintings are well-explained on his blog at Scalar.

One of the things that Herberger loves most about his art is the ability to capture various aspects of a place at once. His favorite elements in his paintings are the water droplets that hang in the air or the chaotic behavior of people in the street. He loves that he can use a wide range of colors to create interesting and unique scenes.

Travis Herberger has exhibited his paintings throughout the United States and Canada, as well as in Europe and Asia. His most recent exhibition was at the University of Texas at Austin in May of 2016. In addition to his exhibitions, Travis’s works have been also featured in various magazines.